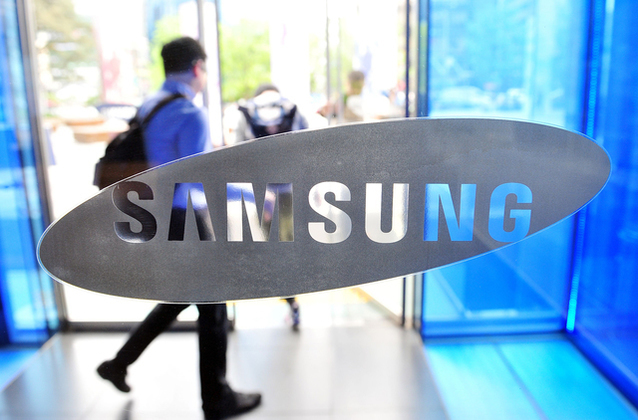 Samsung Electronics has forecast operating profit for the fourth quarter of 2019 down by around a third. Revenues are expected flat, the company said in its preliminary earnings guidance, according to Telecompaper. The group expects sales at around KRW 59 trillion, compared to KRW 59.27 trillion reported in Q4 2018. Operating profit is expected to drop over the same period to KRW 7.1 trillion from KRW 10.8 trillion.

Further details were not provided. Samsung will issue a full earnings report later this month.

The figures suggest Samsung has slowed the decline in results seen in previous quarters, helped by year-end demand over the holidays. In the first nine months of 2019, the company posted lower sales and profits due mainly to the slump in the memory chip market, according to Telecompaper. 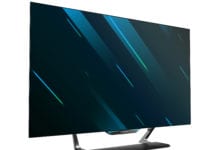 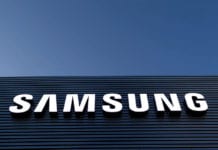 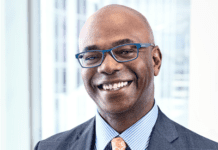