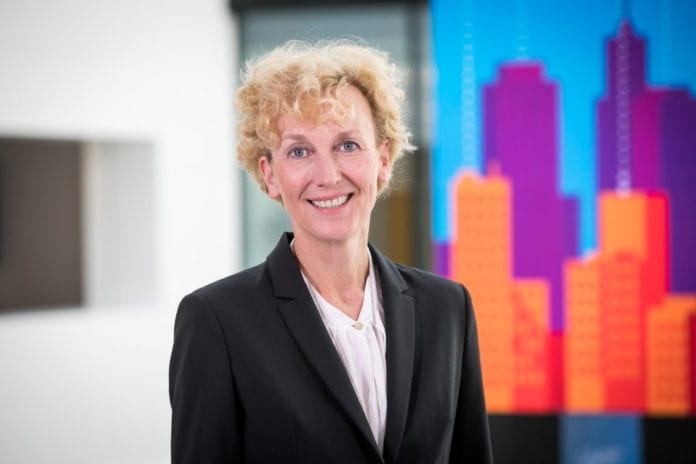 For Bendiek, the idea of digital sovereignty cited by Altmaier often means “autarchy”, she said at the conference Explained, hosted at Microsoft Berlin.

The CEO cited the partnership built by Volkswagen with the Microsoft cloud as a positive example of cooperation. A „state cloud” will not bring innovation and will only find few users, she said. Customers often work globally and national borders are therefore not important for them, but the states can set a clear framework relating to privacy and personal data, the report added, according to Telecompaper. 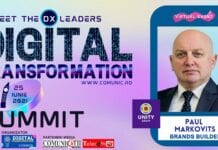 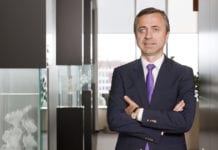 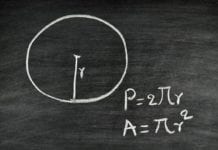