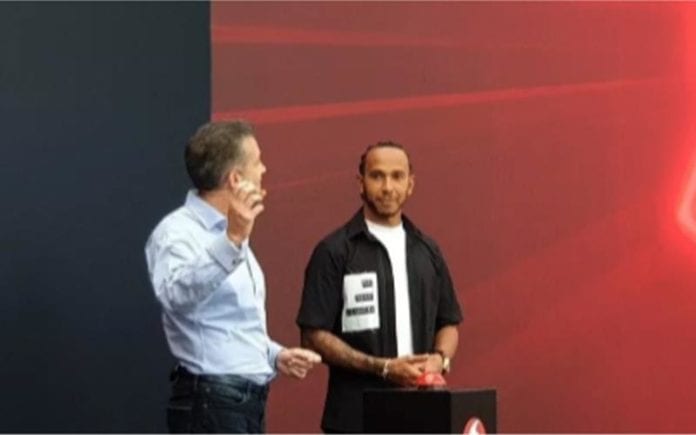 Vodafone UK attempted to set itself apart from market rivals with the launch of unlimited 5G taris, an upgraded converged oering and after rival EE switched-on its service, Vodafone announced three new consumer and business plans all oering unlimited data, according mobileworldlive.com. Pricing is scaled on speed delivered rather than volume of data used.

During the event its executives repeatedly highlighted there would be no cost premium for 5G, as it would benet the operator from an eciency perspective to move consumers onto the new network.

Vodafone UK consumer director Max Taylor said the taris provided a “vital point of dierence versus our competitors,” adding: “One of the benets of 5G is that it helps us to provide more reliable service in congested areas, so why charge a premium for a service they should already expect?”

It also went head-to-head with EE-parent BT on convergence.

Vodafone’s plug-and-play xed wireless and mobile converged oering will be the rst in the country to oer 5G, Taylor added. The previous day, EE parent BT announced its version would receive the new technology in the Autumn and would also be a market rst.

5G launch Vodafone’s 5G service was ocially switched on by ve-time Formula One world champion Lewis Hamilton (pictured, right, with the operator’s CEO Nick Jeery). It went live in seven cities and will be available in 19 locations by the end of the year.

The company will also oer roaming services on the new network technology in 20 European cities by the end of the month including locations in Germany, Spain and Italy.

Launching the service, Jeery said: “We don’t want to put limits on our customers, their potential or the digital potential of the UK. Today we It will initially stock the Samsung Galaxy S10 5G and Xiaomi Mi Mix 3 5G as supporting devices.

Analyst reaction PP Foresight analyst Paolo Pescatore said Vodafone was “looking to go toe-to-toe with EE,” adding: “The scale of its ambitions should not be underestimated. 5G represents a signicant opportunity to turnaround its fortunes in the UK.”

“This should appease investors, but the consumer business model for 5G is still unproven and further investment is needed to rollout costly 5G networks.”
CCS Insight director of consumer and connectivity Kester Mann said: “Vodafone’s move into unlimited data and its decision to price 5G the same as 4G indicate the emergence of a challenger mentality. This is in sharp contrast to its traditional premium-focussed approach.”

He added: “The big story of the event was the launch of speed-tiered unlimited data taris, a rst for the UK. As a new concept, Vodafone will need to articulate the propositions carefully to consumers only just beginning to appreciate the value of megabytes and gigabytes.” 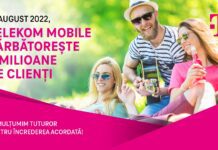 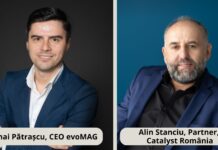 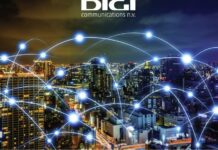