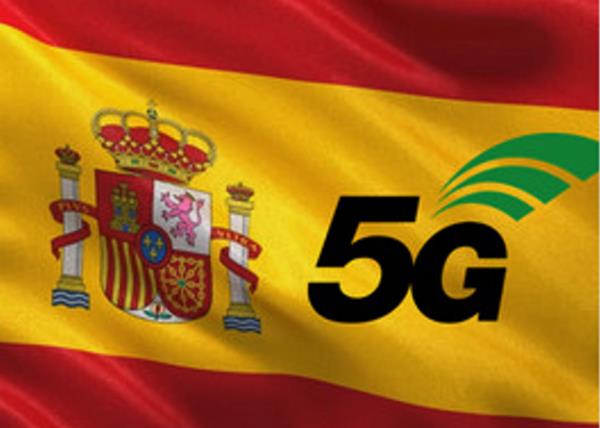 Vodafone Spain has confirmed that it will be launching the country’s first commercial 5G network in 15 cities on 15 June, according telecompaper. The number of launch cities is more than double the 7 announced by the company’s CEO Antonio Coimbra last month, bringing initial speeds of up to 1 Gbps to customers in Madrid, Barcelona, Valencia, Seville, Malaga, Zaragoza, Bilbao, Vitoria, San Sebastian, La Coruna, Vigo, Gijon, Pamplona, Logrono and Santander. Speeds will rise to 2 Gbps by the end of the year, some 10 times the current 4G maximum, with latency reduced to less than 5 milliseconds in ideal conditions.

The group’s Spanish unit completed the world’s first 5G call at last year’s Mobile World Congress and subsequently deployed 5G cell sites across an initial 6 cities (Madrid, Barcelona, Valencia, Bilbao, Malaga and Seville) after acquiring 90 MHz of spectrum in the 3.6-3.8 GHz band. The frequency currently covers around 50 percent of the population in the 15 launch cities but will be extended in the coming months, said the operator, adding that customers will also be able to enjoy 5G roaming in the UK, Germany and Italy starting next month.

Customers will be able to order the Xiaomi Mi Mix 3 5G, LG V50 ThinQ 5G and Samsung Galaxy S10 5G online in the coming days at monthly instalments ranging from EUR 19.99 to EUR 29.99 over 36 months as long as they sign up to 18-month contracts. The operator also confirmed that subscribers to its new ‘Ilimitada’ plans with all-you-can-eat data will be able to access the 5G network at no additional cost. 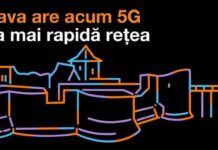 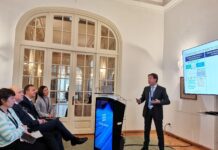 VIDEO All about 5G Monetization of Consumer & Business Models; 6 key trends of 5G in Romania by Ericsson 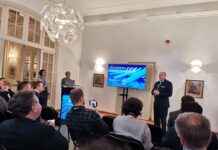