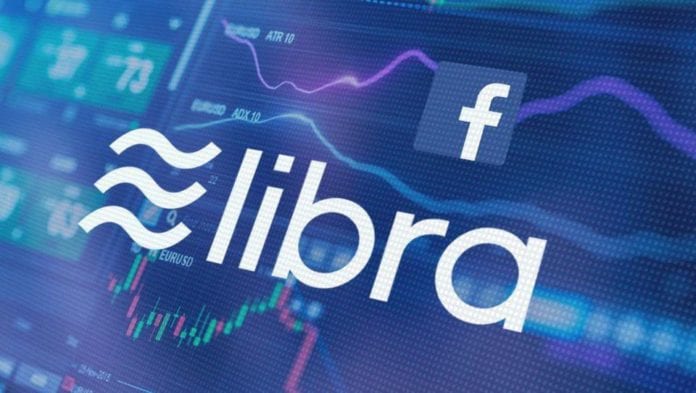 The founding members of the Libra Association, partners that support Facebook’s own currency plans based on blockchain, all met on 3 October in Washington, with the exception of PayPal, the Financial Times reported. The members met to discuss how to handle regulator opposition to the currency and wallet project. Sources said PayPal gave a no show because it did not think Facebook had done enough to address the backlash against the project, and especially the money-laundering concerns, according to Telecompaper.

“It doesn’t seem that there was a lot of pre-work done with regulators,” the source said. “[Payment] companies don’t want that [regulatory scrutiny] to bleed into their businesses.” The source said it was unlikely PayPay would sign up now but that the company could rejoin the project at a later date. PayPal itself declined to comment.

The Libra project is headed by David, a Facebook executive that was previously PayPal’s president. Each of the founding members have pledged USD 10 million to participate; that money has not yet been handed in. A meeting is scheduled for mid-October in Geneva, to formalise participation, according to Telecompaper.

The founding members are: 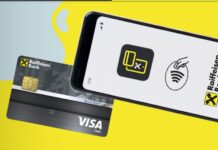 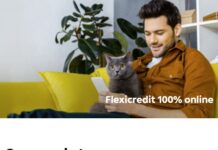 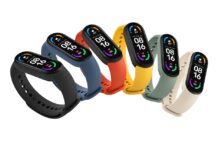