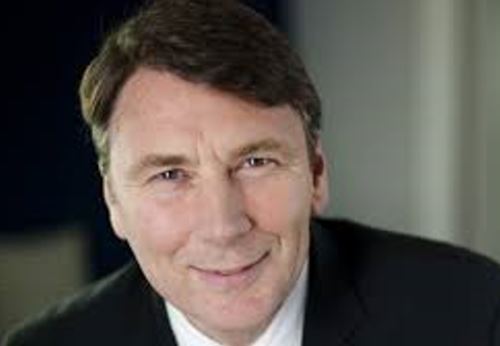 Vodafone Group said it has named David Thodey (photo) its new non-executive director from 1 September, subject to approval by shareholders at the company’s upcoming AGM on 23 July. Thodey worked 12 years at Telstra, including six as CEO. Before that, he spent 22 years at IBM, including as CEO of IBM Australia and NZ, according Telecompaper. 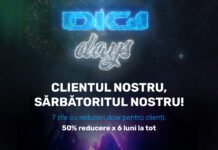 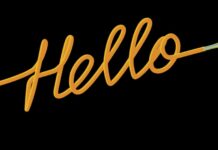 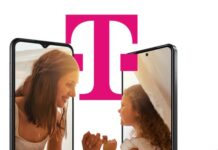