A number of mergers and investments, as well as Q2’s first earnings reports, set the tone in the telecoms sector, last week. The winners included Turk Telekom (+5.8%), Rostelecom (+5.5%), Intelsat (+5.4%) and Altice Europe (+5.4%), according to telecompaper.com. That could however not prevent the Telecompaper Stock Index European Telecoms Services to end week 29 down 1.4 percent, lagging the EuropStoxx 50 (-0.5%). Several German shares were the biggest losers, including 1&1 Drillisch (-13%), United Internet (-10%) and Tele Columbus (-7.7%).

Divestments were conducted by BT (-1.6%), selling its London headquarters, and DNA, selling its DTT unit. OTE (-0.8%) announced a special dividend after the sale of its Albanian subsidiary. Altice Europe (+5.4%) was reported to be struggling to find a buyer for its Portuguese fibre network. Telecom Italia (TIM, -2.0%), according to reports, was considering asset sales worth up to EUR 2 billion.

Earnings reports were published by:

Elisa and DNA in Finland.
Telia, Telenor and Telekom Austria.
Tele2, TalkTalk and Digi.
In the year-to-date view, we notice a couple of things:

BT is by far the weakest incumbent, down 21 percent since the end of 2018. Turk Telekom is the strongest, up 44 percent.

All infrastructure shares (fibre, towers, data centres) in our index are up YTD. 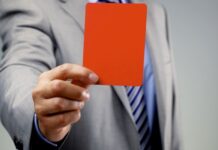 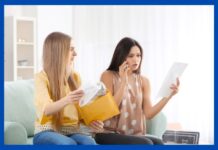 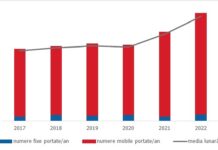