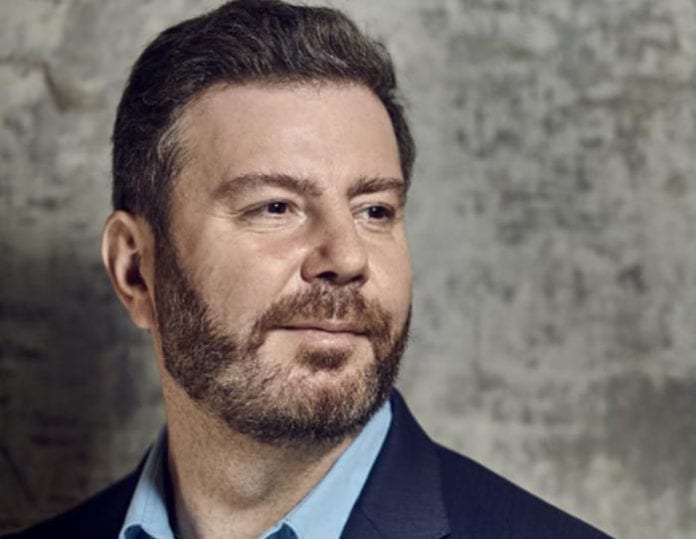 The man who at once epitomizes the hottest new growth area in tech and the burgeoning hopes for entrepreneurship in Eastern Europe twirls a marker through his fingers as he fights the mundane urge to bark at his employees, according to Forbes. Instead, Daniel Dines, the cofounder and CEO of UiPath, merely scowls at the digital whiteboard ahead of an October product release. One feature raises security concerns; another hasn’t been designed properly for mobile.

Finally, Dines, a Microsoft veteran who pines for the simplicity of the Windows bottom-left start button, can no longer contain himself. Looking over central Bucharest, Romania, where he hatched UiPath, Dines rousts a product executive in Bellevue, Washington, where it’s 6:30 a.m, according to Forbes. “I want you to rethink this,” Dines says. “This feels very complicated to me. It should work like Gmail works.”