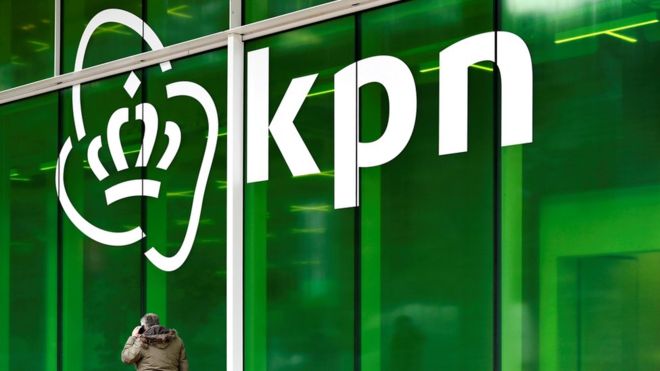 The Netherlands has been hit by its largest telecommunications outage in years, with the 112 emergency number knocked out across the country, according bbc.com. The disruption, which lasted four hours, originated from national carrier KPN, and affected other providers linked to its network.

KPN said the cause was still unclear but it did not appear to be a hack. „We have no reason to think it was (a hack) and we monitor our systems 24/7,” a company spokeswoman told Reuters. Landlines and mobile phones linked to the KPN network were also affected, but it was the failure of the national emergency line that was most worrying. Emergency services responded by putting out alternative contact information on social media, according bbc.com. 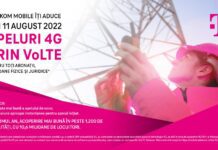 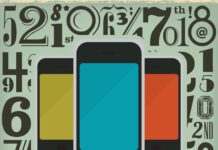 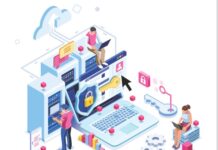