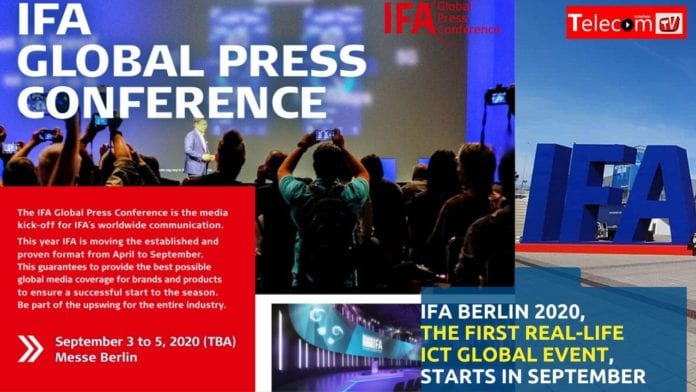 Health and Safety first as IFA Berlin reinvents itself for 2020 as a three-day event –
from 3 to 5 September – with a tight limit on the number of attendees.

Taking place over just three days – from 3 to 5 September – this year’s IFA 2020
Special Edition falls well within the restrictions imposed by the COVID-19 pandemic. The
invite-only event will put strict limits on the number of attendees and focus on IFA’s
four global core functions, which are: 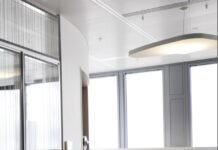 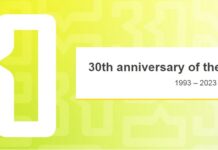 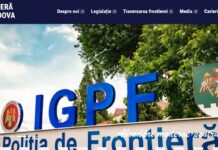