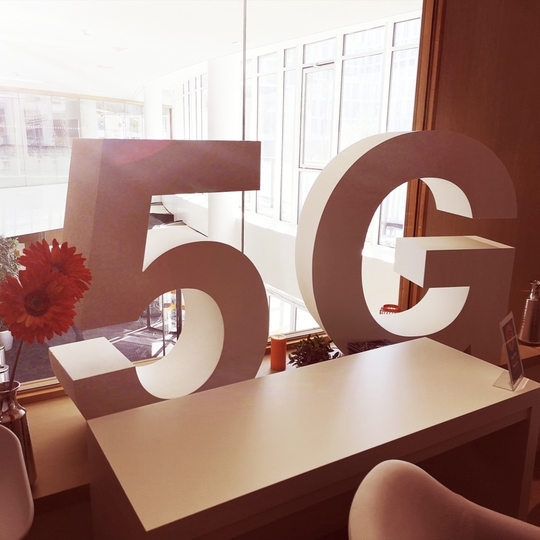 5G could increase UK productivity by two per cent – the equivalent of overall growth over the last ten years, new results from the UK’s first 5G industrial trial have revealed, according totaltele.com.

Run by Worcestershire 5G Consortium and bringing together operators, local authorities and equipment manufacturers, the Worcestershire 5G Testbed launched in February 2019. Marking the first step in Britain’s quest to reap the benefits of Industry 4.0, the project deployed a 5G network for Worcester Bosch and Yamazaki Mazak to use to conduct trials to demonstrate how the technology can improve factory output and productivity.

Speaking today at Connected Britain, Worcestershire 5G Consortium Chair Mark Stansfeld declared the testbed a success, revealing there has been a proven two per cent increase in productivity in some applications. This is double the one per cent gain that was hypothesised when the project began and equivalent to UK productivity growth over the last decade, according totaltele.com.

“So far, a two per cent increase in productivity [has been] proven and each of the different applications have shown improvement in productivity,” said Stansfeld. “We now want to scale it up and commercialise that. That is just within a factory and the real opportunity is looking at the whole area of the supply chain.”

According to Stansfeld, the two per cent increase is the equivalent of a £3.76 billion contribution.

His presentation – titled ‘5G: The Driver for UK Productivity’ – also outlined some of the lessons learnt from the trial so far. These included challenges around spectrum allocation, which he said still needs to be resolved, and a clear gap in the overall skills agenda, with the language of manufacturers being “very different” to the language that telcos are familiar with.

Stansfeld also highlighted 5G as being “very much a nascent market,” disclosing that the testbed had experienced difficulties when trying to get some of the required hardware, including modems and chipsets.

The next step, said Stansfeld, is to move from a testbed scenario to a true commercial business and grow the ecosystem from the factory floor to other areas of the supply chain.

“You have to believe that 5G is part of the overall jigsaw; it’s not the solution to everything but it is a part,” he added. “To be successful, it has to be very different as a technology – it cannot just be 4G+1.”

Stansfeld concluded his presentation by calling on the UK to take advantage of the opportunity it has to be seen as a driver of 5G. To do this he said, the key was to trial [5G] locally, scale it regionally, deploy it national and publicise it internationally. 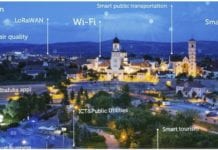 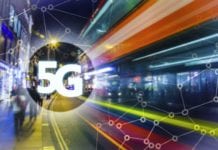 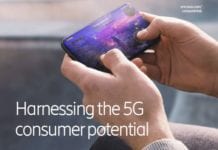