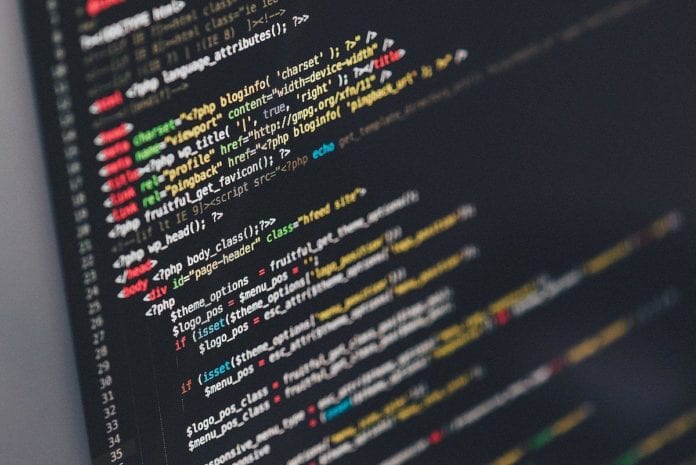 Romania’s software industry is expected to reach a turnover of approximately EUR 6.2 billion this year, up by about 10.4% compared to 2018, when the turnover in this sector reached EUR 5.7 bln, according to estimates by market research company KeysFin.

Some 58% of the turnover is generated by firms located in the capital city Bucharest, according to romania-insider.com.

Foreign investors control 53% of the equity of software companies in Romania, while the share of local investments saw an annual advance of about 5 percentage points to 47% in 2018.

Foreign investors in the local software market come from over 60 countries, with Germany (10.7%), Luxembourg (7.3%), Netherlands (7.2%), UK (5.5%) and Cyprus (with 4.8% of the total), accumulating two thirds of the total foreign equity. As for the local investors, they come from the big cities of the country, such as Bucharest and Cluj-Napoca, as well as from medium-sized cities, such as Târgu-Mureş, according to romania-insider.com. 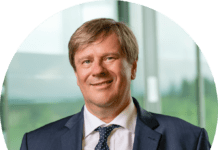 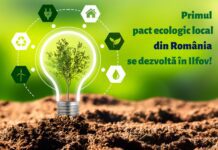 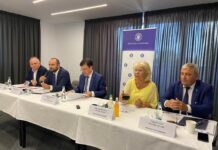