Bulgarian businessman Spass Roussev is preparing to make an offer to Deutsche Telekom to buy OTE’s subsidiary Telekom Romania, according to online publication Capital.gr citing a declaration given by Roussev to Bloomberg. Roussev, who signed an agreement in January to acquire Deutsche Telekom’s Albanian unit for EUR 50 million, says he was called to prepare a binding bid for a second round of talks, according Telecompaper.

Roussev controls a 46 percent stake in Vivacom, Bulgaria’s largest telecom company. The news confirms OTE’s intention to sell its loss making Romanian unit. Telekom Romania’s press office did not respond to a request for a comment.

The first rumors about Roussev’s intention to buy the Romanian operator appeared in January in the Bulgarian press. OTE denied soon after these rumours that it was in any talks with Roussev over selling Telekom Romania.

A report published in May by Romania media said Deutsche Telekom is considering selling its operation in Romania. Internal discussions about the sale of Telekom Romania intensified following government ordinance 114, the same report said. 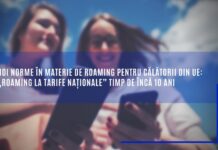 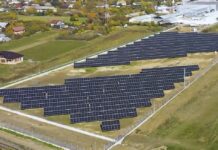 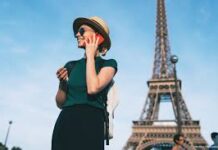