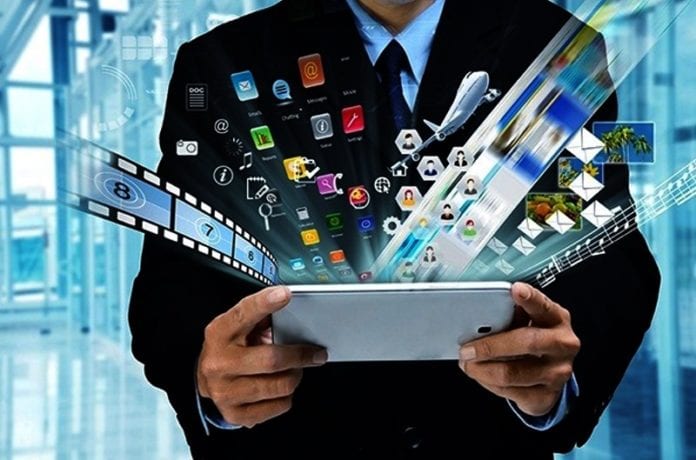 The Telecompaper European Telecom Services index ended week 42 up 1.2 percent, ahead of the EuroStoxx 50 index (+0.3%), according to Telecompaper. Tele Columbus gained 14 percent in an apparent recovery. Earnings season was kicked off and a number of M&A deals moved forward. Private company Eir, controlled by Iliad’s founder, launched an aggressive promotion on the Irish mobile market and BT kicked off a large brand campaign.

Next, the M&A market where three deals are progressing.

Of note was an agressive promotion on the Irish mobile market by Eir (not listed), controlled by Iliad (+6.7%) founder Xavier Niel. After having tested an aggressive temporary and limited promotion in France and Italy, Ireland appears to be the third market where Niel is aiming to build or increase his market share by heavily undercutting the competition. Eir’s MNO competitors are Vodafone and 3 Ireland, controlled by CK Hutchison (+3.8%).

In other news, Wind Tre (also a unit of CK Hutchison) was rumored to move to a single brand next year. The company was built on the merger of Wind Italia and 3 Italia. In the UK, BT (+4.7%) kicked off a brand campaign, the biggest in 20 years, around its new Beyond Limits motto. 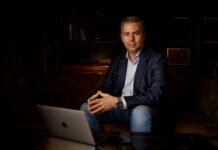 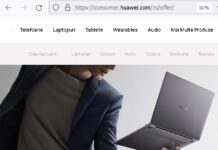 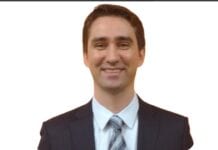