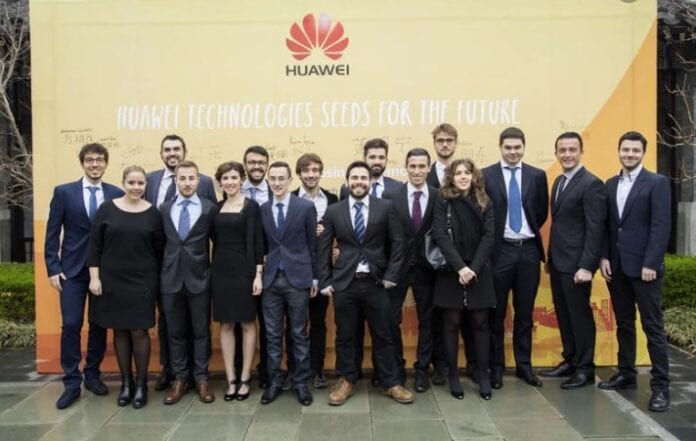 Huawei received a boost in Europe as Vodafone Italia reportedly secured government approval to use the Chinese vendor’s equipment in its 5G RAN, according to MobileWorld, although a deal between the pair will be subject to restrictions.

Like other agreements the vendor has struck in major European countries, the Italian government reportedly imposed rules such as prohibiting remote intervention to fix glitches and a high security threshold.

Italy, unlike European counterparts including the UK, has so far avoided banning Chinese vendors Huawei and ZTE from 5G rollouts, although it adopted a tougher stance in recent times.

The government can also impose tough rules on any deals involving non-EU companies through its “golden powers” legislation, giving it the right to block any moves made in industries deemed to be of strategic importance .

Under the previous administration, in power until September 2019, Huawei was blocked by the government from supplying 5G equipment to telecoms group Fastweb. 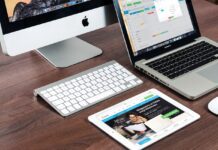 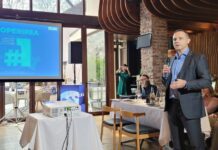 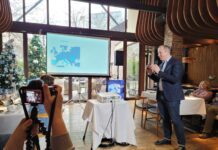