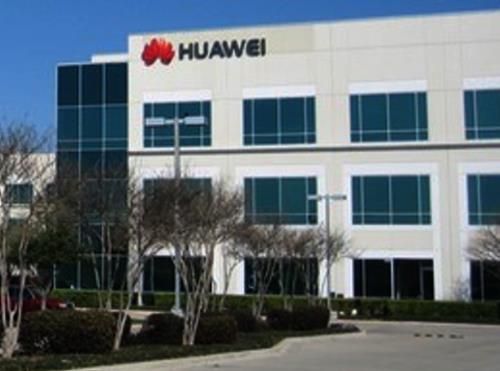 The US Department of Commerce confirmed it is extending the temporary licence regime allowing US businesses to continue to do business with Huawei under limited conditions, according to Telecompaper. The department’s Bureau of Industry and Security also announced that another 46 Huawei affiliate companies had been added to the so-called Entity List, restricting their ability to do business with American companies due to national security concerns.

The department said it had added over 100 persons or organizations to the Entity List in connection with Huawei since May when the security order was first announced. As a result, US businesses must seek a temporary licence from the bureau in order to sell or export to Huawei and its affiliates on the list. The department’s default position is that all such licences should be denied on security grounds.

Huawei was granted an initial 90-day reprieve under the temporary licence regime in May, allowing it to continue do business with American companies under limited conditions. This includes ordering parts for existing networks, providing support to existing Huawei devices, issuing security updates related to Huawei products, and contributing to work for 5G standardisation. This temporary regime was set to expire on 19 August. Huawei now has been granted another 90 days to transition its business and hope for a breakthrough in trade talks between the US and China that could ease the American government’s stance.

The Commerce department said it decided to extend the temporary regime in order give US consumers “the necessary time to transition away from Huawei equipment, given the persistent national security and foreign policy threat“. Commerce Secretary Wilbur Ross said his department realised more time is needed for the transition. “Simultaneously, we are constantly working at the Department to ensure that any exports to Huawei and its affiliates do not violate the terms of the Entity Listing or Temporary General License,” he said.