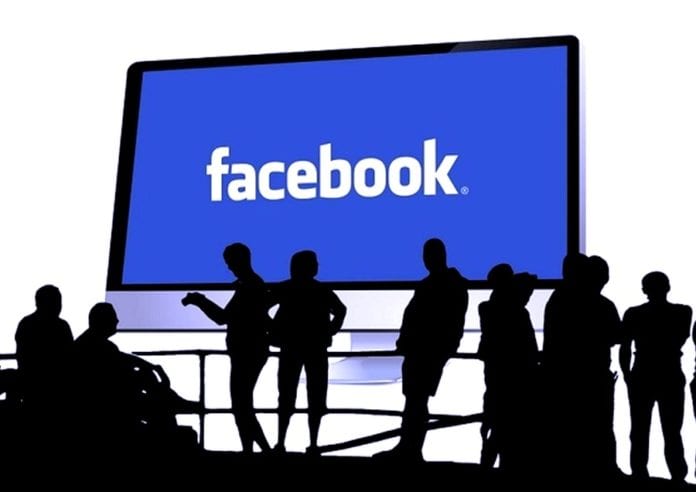 Facebook has announced the launch of a limited trial of its news service in the US. In a blog post, the company said news articles will continue to appear in the main News Feed of the social network but that a specific tab focused on journalism has been created to give users control over the stories they see directly within the Facebook app, according to Telecompaper.

The News tab has been developed in consultation with publishers such as Axel Springer, The Wall Street Journal and other Dow Jones media titles, as well as users, via surveys such one covering over 100,000 people in the US conducted earlier this year. Facebook said the survey revealed that it was under-serving many topics people wanted most in their news feeds, especially around categories such as entertainment, health, business and sports.

The Facebook News service includes a section called ‘Today’s Stories’ chosen by a team of journalists to enable users to catch up on news throughout the day, as well as topic sections to dive deeper into business, entertainment, health, science & tech, and sports. The social network will also provide personalised story suggestions based on the news users read, share and follow, plus controls to hide articles, topics and publishers they don’t want to see.

The company was also keen to stress that it will make sure publishers included in the service are part of its News Page Index, and that they abide by the company’s Publisher Guidelines, which includes prohibitions against misinformation (as identified by third-party fact fact checkers), hate speech, clickbait, engagement bait and others, according to Telecompaper

Facebook News is available now to “a subset of people in the US”, said the company, adding that it will also be showcasing reporting by local publications from the largest major metro areas across the country, beginning with New York, Los Angeles, Chicago, Dallas-Fort Worth, Philadelphia, Houston, Washington DC, Miami, Atlanta and Boston during the initial test, to be followed by local news from its ‘Today In’ tab in the coming months. 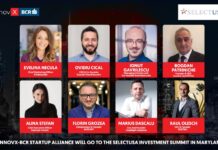 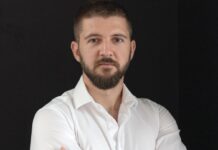 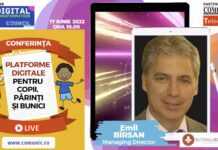