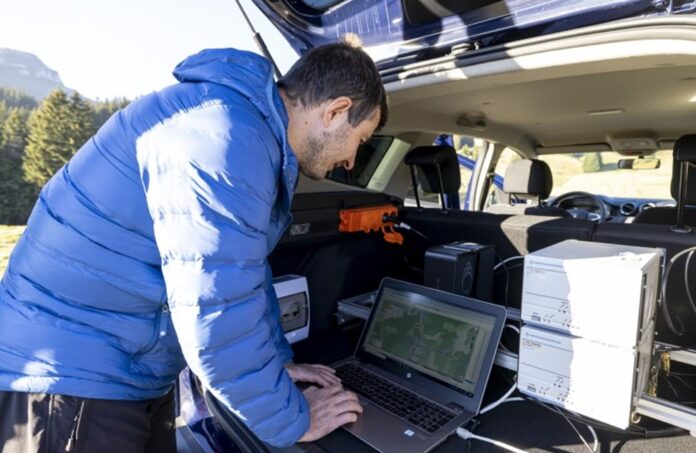 “ANCOM carried out almost 3,700 controls in 2021, the discovered irregularities being sanctioned with fines in the amount of over 3.5 million lei. This year we also carried out a new campaign to verify the coverage with mobile voice signal in the areas where we were notified of the installation of new base stations meant to increase the degree of coverage “, said Cristin Popa, Director of the Executive Monitoring Department and Control within ANCOM.