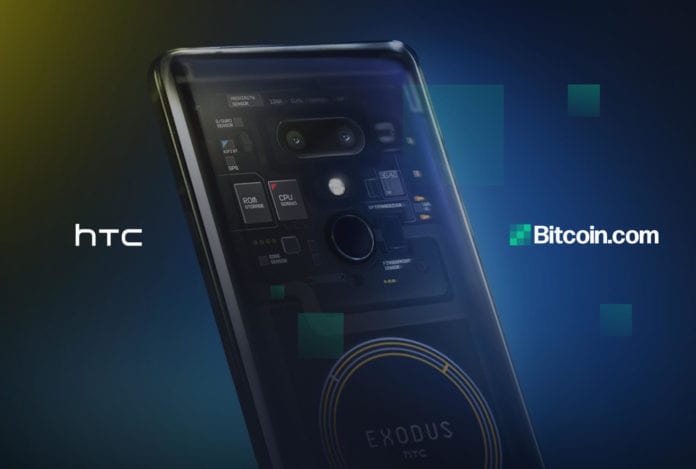 Bitcoin.com, one of the world’s oldest and most established cryptocurrency innovators with over 4 million wallet holders worldwide, and leading telecommunications manufacturer HTC have announced the beginning of a long-term, mutually beneficial partnership to drive innovation and adoption of crypto technologies. Phil Chen, Decentralized Chief Officer at HTC said, “The EXODUS vision has always aligned itself towards public blockchains and its fundamental transformative nature of the future of money and the Internet. The Zion Vault is happy to support BCH natively in hardware for security to go hand in hand with the BCH blockchain as an alternative to dominant payment rails and platforms.”

HTC is known for pushing the boundaries of technology with cutting edge, futuristic smartphones, and they have done it again. HTC’s flagship EXODUS 1 smartphone is now the first phone that provides Bitcoin Cash (BCH) support without having to download a BCH wallet from an app store. For existing EXODUS 1 users, updating the software on their devices will provide users with a Bitcoin.com wallet app pre-loaded on their devices.

For Bitcoin.com and HTC, this is the first step in a long journey together. Future plans include rolling out to offer special discounts when paying for phones in BCH, to sell the EXODUS phones on store.bitcoin.com, and many more.

Bitcoin.com’s CEO Stefan Rust said, “There are so many synergies between Bitcoin.com and HTC. We are very excited to be on this incredible journey together.”

Bitcoin.com’s Executive Chairman Roger Ver also added, “Bitcoin.com’s partnership with HTC will enable Bitcoin Cash to be used as peer- to- peer electronic cash for all the EXODUS users around the world.” 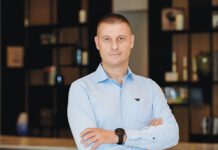 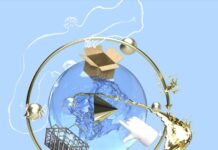 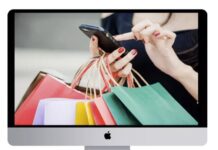