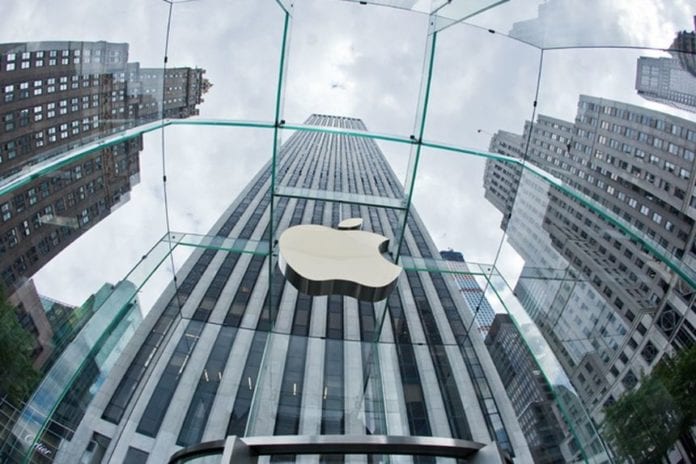 Intel has confirmed an agreement to sell the majority of its smartphone modem business to Apple for USD 1 billion, according to Telecompaper. Around 2,200 employees will transfer to Apple, along with intellectual property, equipment and leases. The deal is expected to close in the fourth quarter, subject to regulatory approvals and other customary conditions.

Combining the acquired patents for wireless technology with Apple’s existing portfolio, Apple will hold over 17,000 wireless technology patents, ranging from protocols for cellular standards to modem architecture and modem operation. Intel will retain the option to develop modems for non-smartphone applications, such as PCs, internet of things devices and autonomous vehicles. Intel said it will also still work on 5G network products, according to Telecompaper.

Apple said the takeover will allow it differentiate its products further. The company already relied on Intel modems in 2016-18 during its licensing dispute with Qualcomm. More recently, Intel announced plans to exit the smartphone business, after Apple struck a new licensing agreement with Qualcomm. 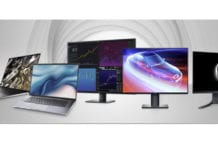 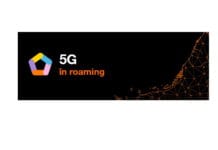 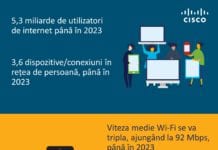